Home to Africa’s highest mountain and several famous national parks and game reserves, Tanzania is one of the continent’s most popular destinations. Tanzania is called 'Land of Superlatives' because Tanzania has it all: The tallest mountain in Africa (Kilimanjaro), the greatest game parks in the world (Serengeti and the Ngorongoro Crater) and tropical beaches (Zanzibar). 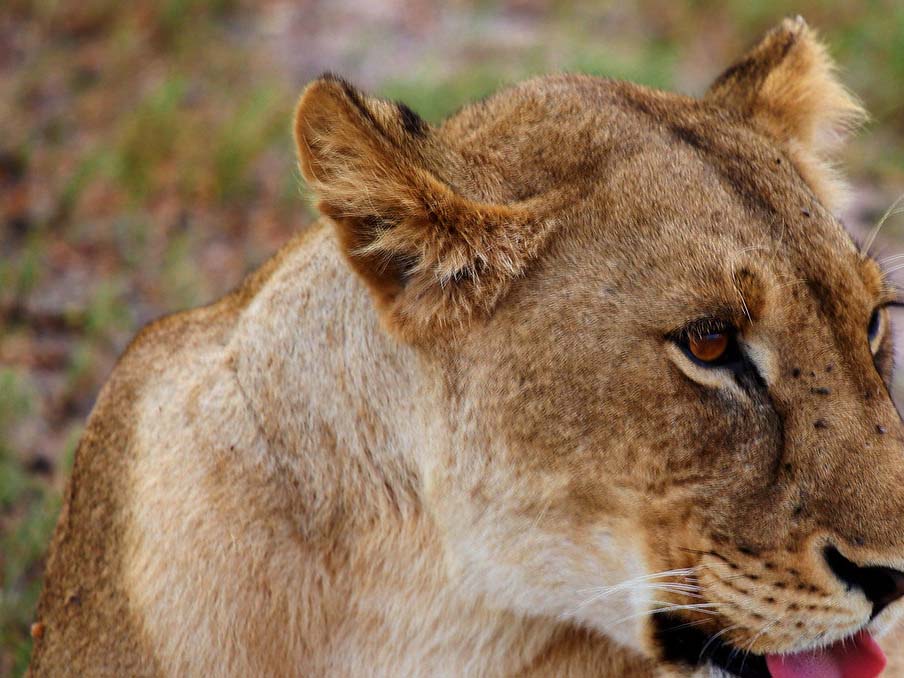 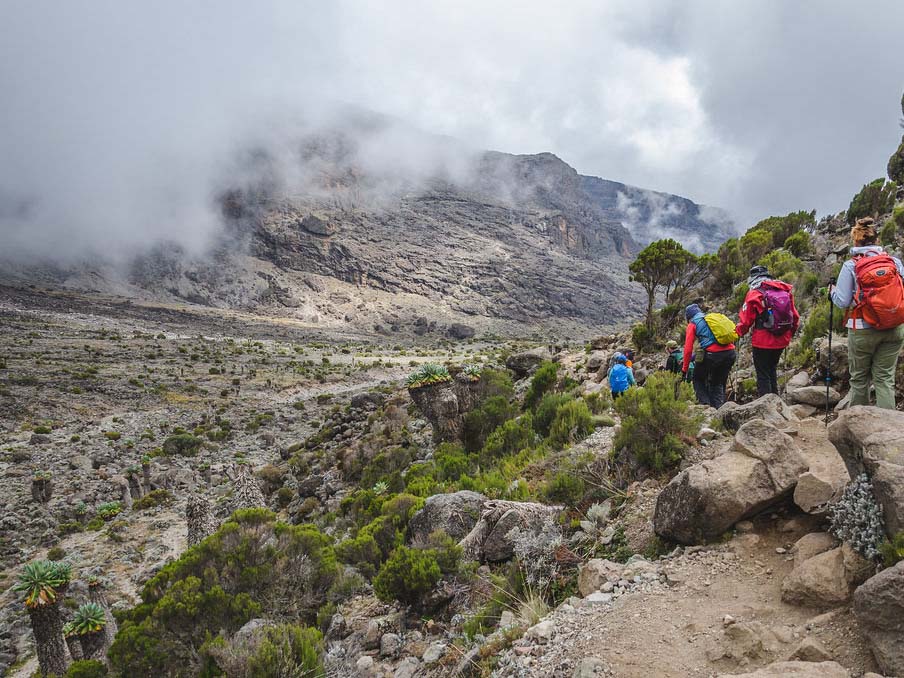 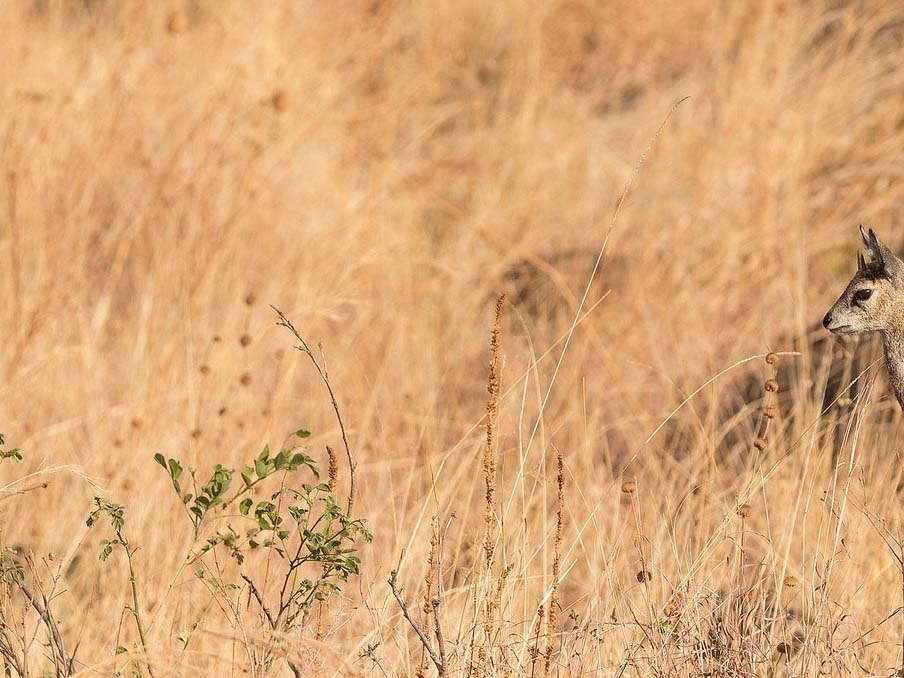 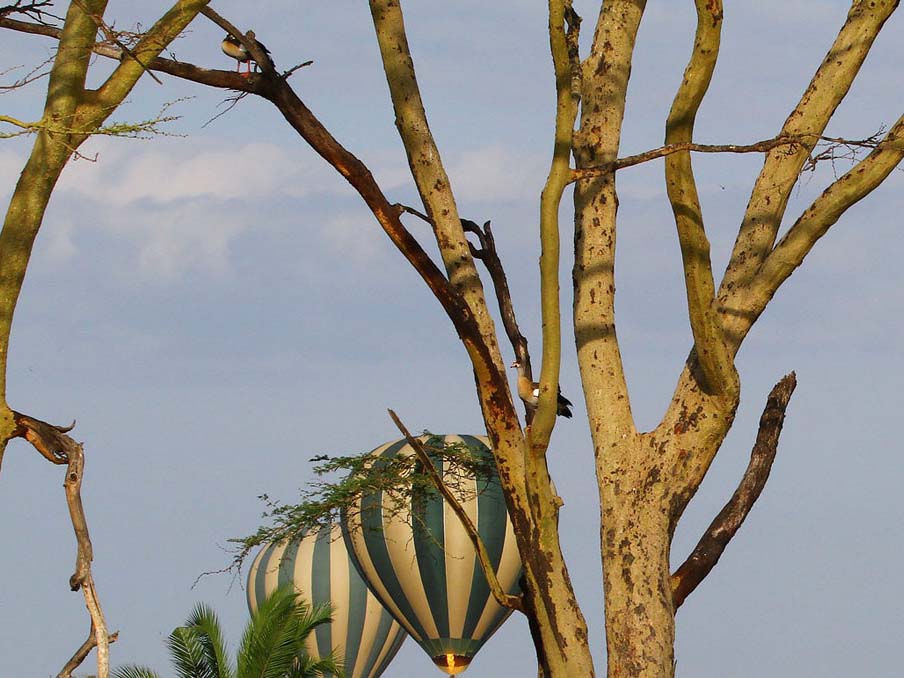 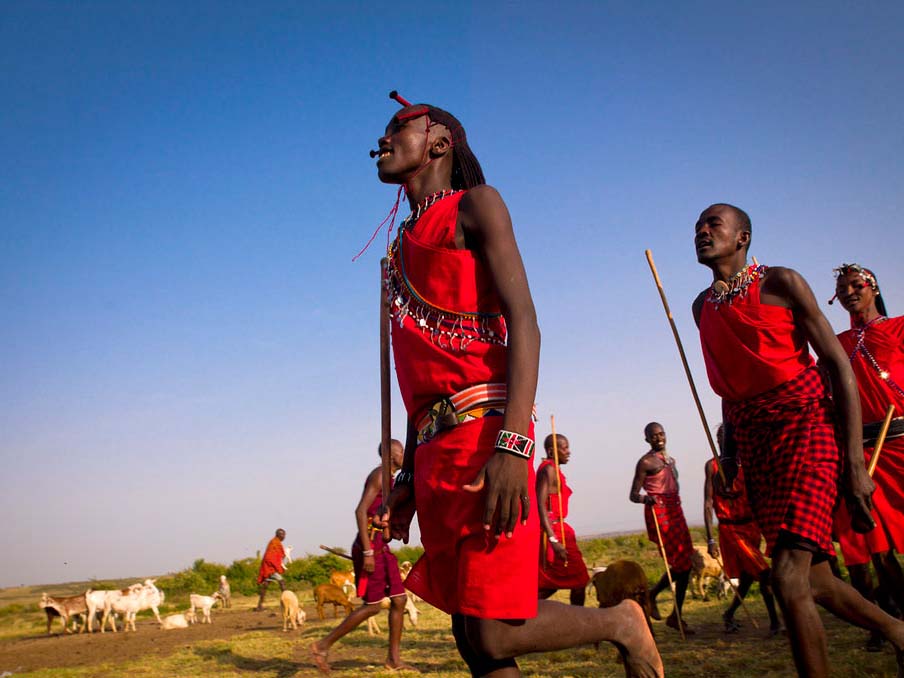 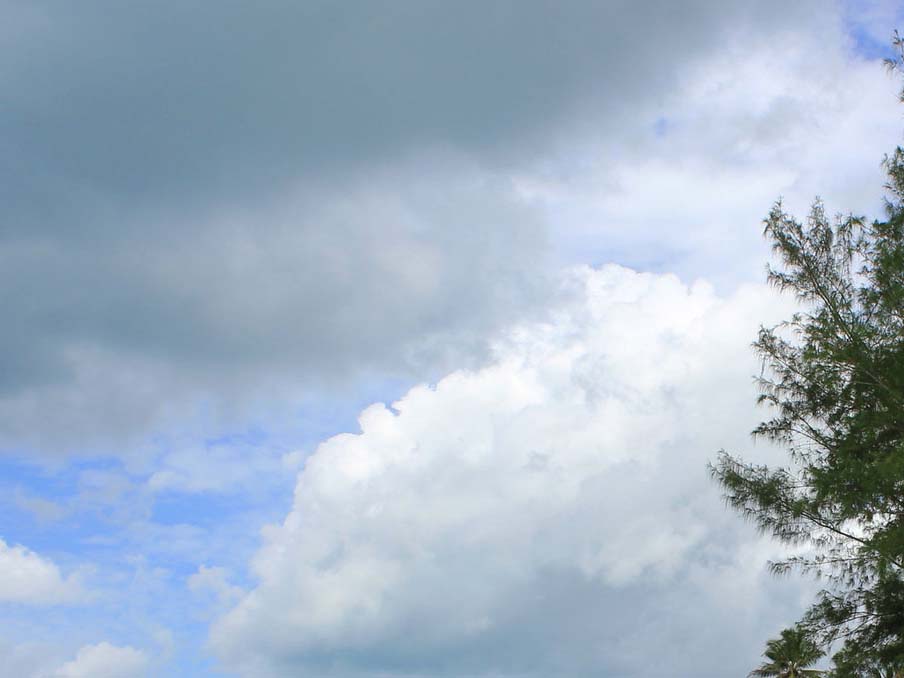