Uganda is one of the most beautiful countries in Africa. With its dense misty forests, snow-peaked mountains, glassy lakes and sprawling savannas, it’s no wonder called the ‘pearl of Africa’. While mountain gorillas are the allure for many visitors, there’s an astounding variety of attractions for tourists.

Uganda is located across the equator bordered by Kenya in the east, southern Sudan in the north, Tanzania in the south, Zaire in the west and Rwanda in the southwest.

The country is naturally gifted with water bodies and soil fertility, with about 26% of the area is covered with lakes, rivers and swamps, Lake Victoria being the largest lake in Africa. The country also comprises of the source of the River Nile the world’s longest river, Lake Kyoga in the center of the country, Lakes Edward, George and Albert in the Western region of the Country.

The country is also made up of mountainous part in the southwest that include the Rwenzori mountains forming the highest mountain in Africa, other mountains in Uganda include Mount Elgon, Virunga, and so much more.

Nicknamed the “Pearl of Africa” by Sir Winston Churchill, Uganda offers a smorgasbord of impressive attractions and unique things that you can’t see or do anywhere else. Not only can you go mountain gorilla trekking in Uganda, but can also stand in two different hemispheres at once in this country. 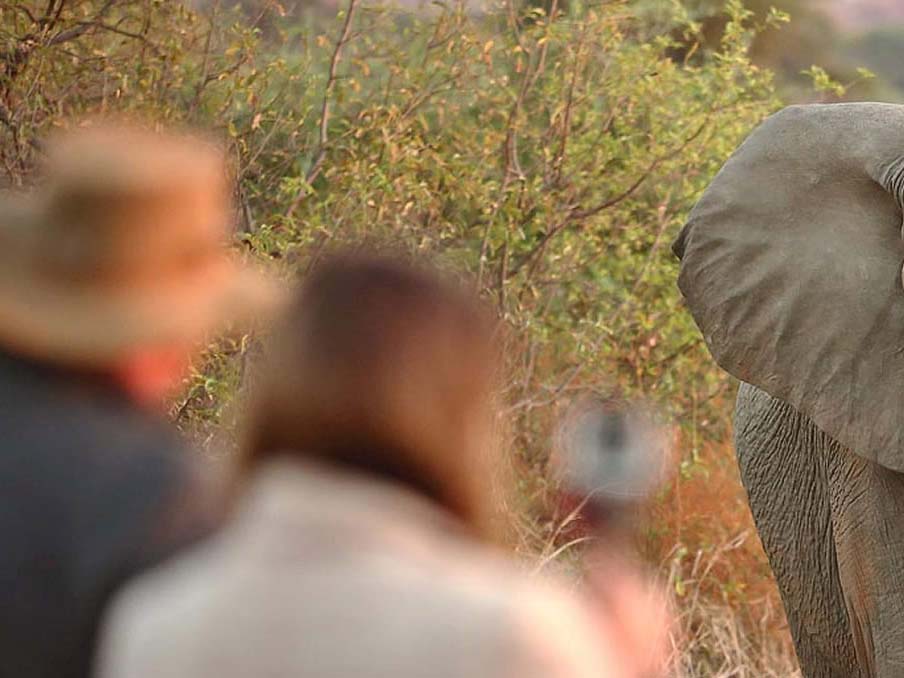 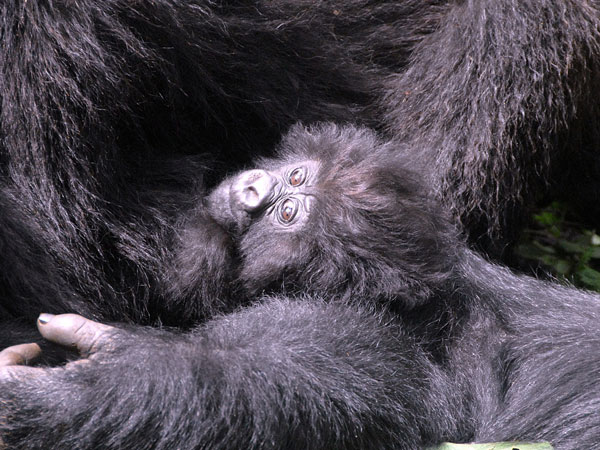 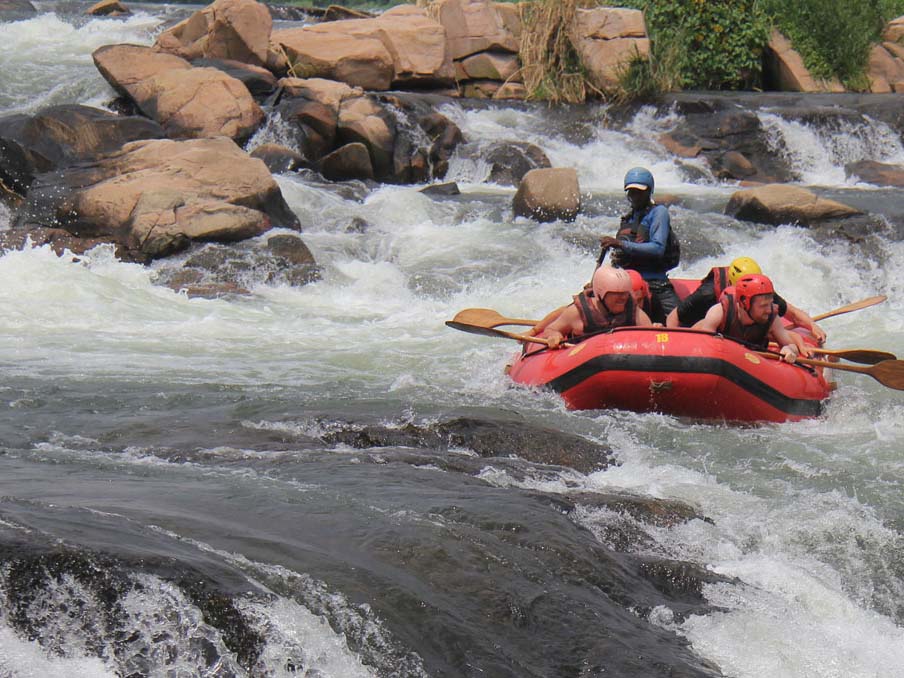 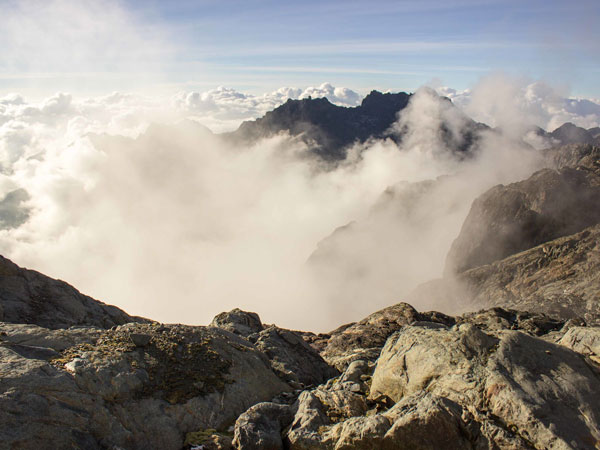 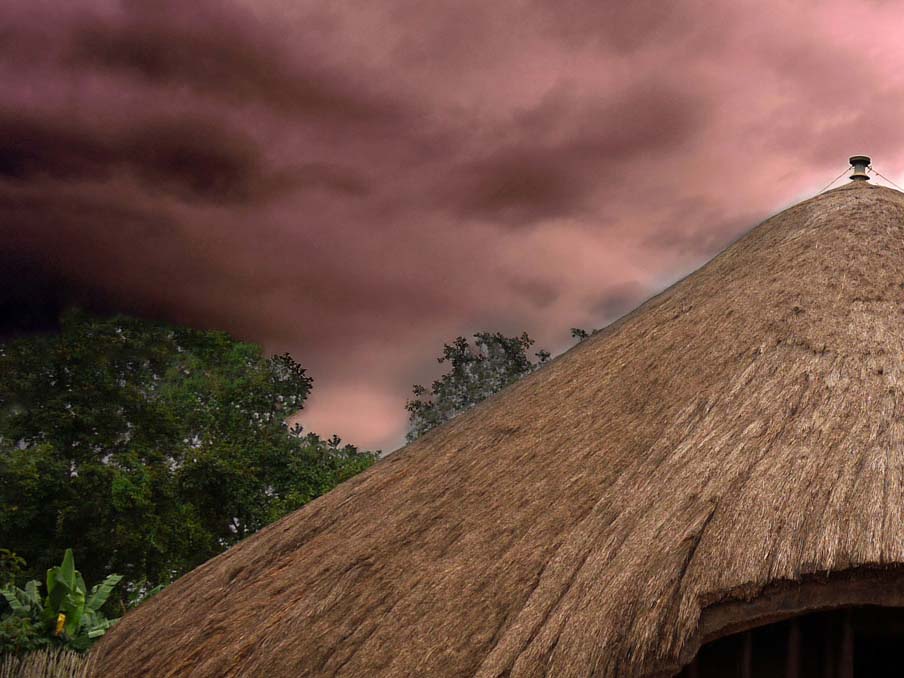 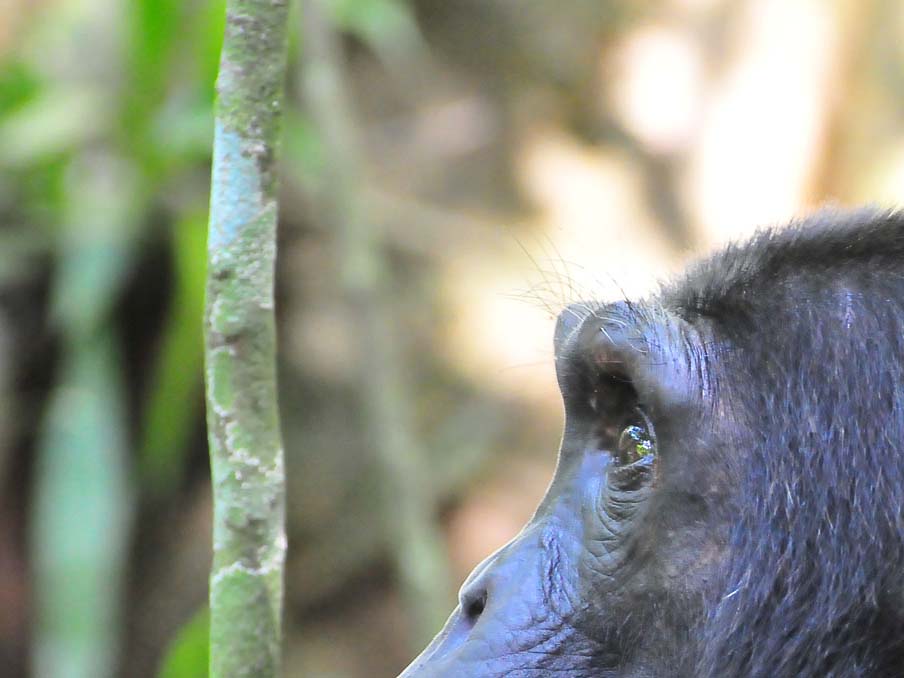